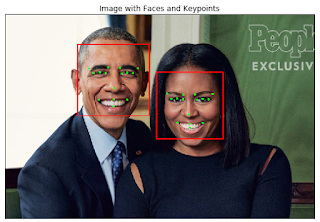 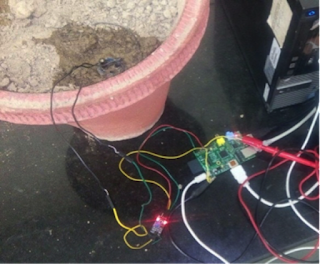 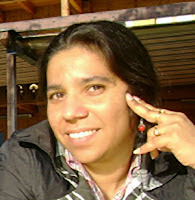 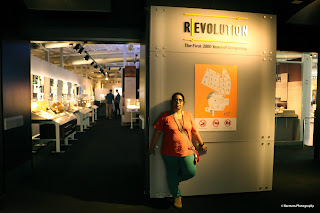 As a child, I used to imagine that when I grow up I will work in a bookstore. I will sell books and in spare time read all the books. Whenever I get a chance to visit a big bookstore or Library, I feel as If I have entered heaven, my spine is thrilled with electric spikes. This August, I got a chance to visit San Jose (Was there to attend an international conference ASONAM 2016 in San Francisco). Feeling a bit adventurous I tried Airbnb for the first time and stayed with Venna, a very sweet lady. When we reached, she suggested that since I am into computers I should visit Computer History Museum, I accepted her suggestion and am very happy that I did. The museum kindled the child in me, and once again I was back to childhood (not that I have really grown old), seeing the Babbage difference engine, the PDP-1, the Jacquard loom, I was transcended into a new world. The museum showcased the history of computers bringing them back to life through their gigantic exhibits.
Read more 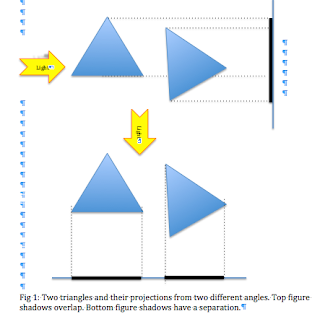 Introduction Separate Axis Theorem (SAT) is a method to determine whether two convex shapes are intersecting or not. The theorem states that, “Given two convex shapes there exists a line onto which their projections will be separate if and only if they are not intersecting”.   It is the most commonly used method for collision detection.   SAT also returns the minimum penetration vector, or minimum translation vector, the shortest distance that the colliding object can be moved in order to no longer be colliding. The basic idea is imagine you have two convex shapes, let us consider two triangles as given in fig 1. We shine light on them from different angles and observe shadows on the wall perpendicular to the direction of light, if doing this work around the shapes we do not find a gap in the shadows, then the objects are colliding. But, if we are able find a gap, then they are not intersecting/colliding. Algorithm:  The first question that arises while implementing SAT
Read more